Finding the Casino Game That’s Best for You 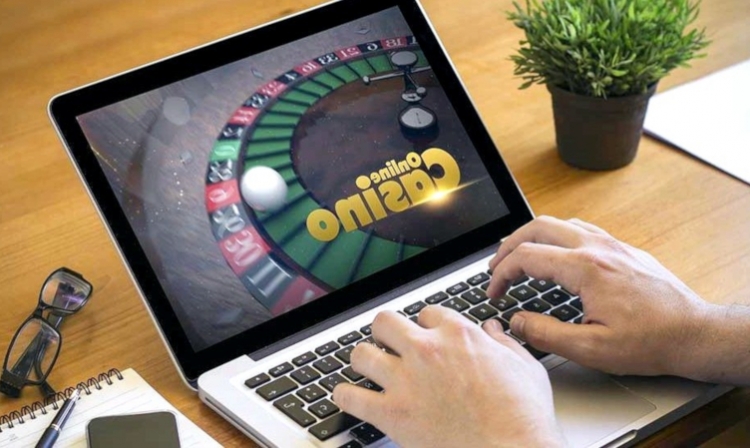 And of course, it follows that if you’re better at a particular game, you have a better chance of winning at it. That’s not an absolute. In some games, you have more control than others. At those games in which you have less control, your skills, knowledge, or love of the game won’t be much of a help.

Slots is the clear winner in the lack-of-control department. Slots are great fun and very exciting, and you can win some grand money at the slots, too, but there’s very little you can do other than alter your betting patterns to affect the outcome of the spin of the reels. Roulette is a close second: Again, you can alter your betting. You can bet, for example, on black or red, which doesn’t pay as well as betting on a certain number but gives you a much better chance of winning. But there’s nothing you can do to alter the outcome of where the ball lands.

On the other hand, for the novice player, roulette is likely the easiest to understand. Do you want to bet on red, black, odds, evens, a certain number, or numbers within a certain spread? That’s pretty straightforward. There’s not much to figuring out the rules of roulette.

Poker is easily the game in which you have the most control. Of course there is the luck of the draw to contend with, and you are playing against other players, not just against a machine, as in slots. But still, if you “know when to hold ’em and know when to fold ’em,” as the song says… as well as when to raise, when to check, and what to discard and what to draw to (in draw poker), you can leverage your skills even if you are stilll dependent on the luck of the draw to get good cards.

Blackjack is another game where you have some reasonable amount of control. Again, the luck of the draw is a large factor, but you do have control over how you bet. And, unlike roulette or craps, where the previous spin of the wheel or roll of the dice in no way controls or predicts what will happen next, in blackjack the cards that have already been played affect what cards are left to be played. If you’re a card counter, you’re golden. It’s not a guaranteed win, but if it’s not a sure thing, it certainly tilts things strongly in your favor.

As for craps, that’s the game that offers the most favorable odds. While you can’t control the roll of the dice, you can count on the odds being better when you win.

Or maybe you enjoy baccarat the most? It has an undeserved reputation as a rich person’s game, but don’t let that stop you from trying it if you haven’t already.

Which is the best game for you? Try them all and decide for yourself. The best game is the one you enjoy most… or the one at which you win most often (or win the largest sums of money per dollar bet).

Whatever you’re playing, have fun!

Make sure you enter all the required information, indicated by an asterisk (*). HTML code is not allowed.