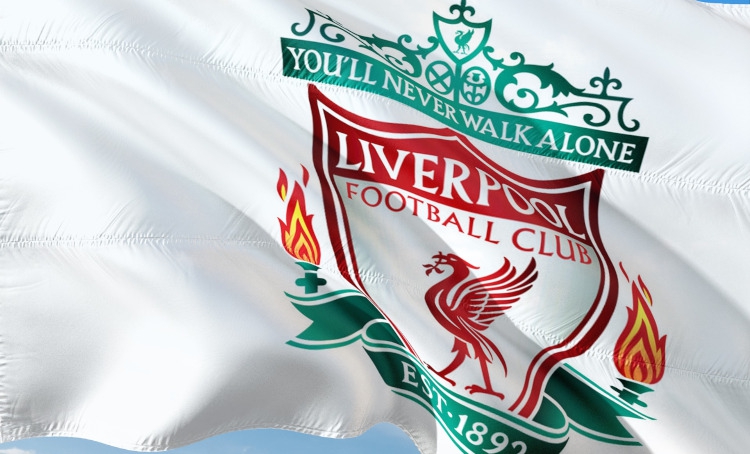 Football fans need no introduction to Liverpool FC. It is a very famous British club, winning a lot of national and European trophies since its inception.

The history of the club dates back to 1892 when it was founded. Already after his first successes, it was clear that the players gathered in the teams are not the first better players. Later, even more wins and even more opportunities came.

To be a good footballer, you have to show talent, but also work hard, participate in numerous trainings, be constantly ready to improve your condition and further exercise. Fortunately, Liverpool FC is full of people who are truly dedicated to football. You can see it from the very beginning. The number of trophies speaks for itself, some of them appeared in the first years of the club's existence. It is worth mentioning the very quickly achieved victory in the English league, the FA Cup tournament, but also the European championship - specifically the UEFA Cup. Of course, it was different over the years, sometimes there were declines in form - mostly small, but in some periods the club did not achieve as many victories as before. The bottom line is that each time Liverpool FC has won league titles again, such as the European Cup or the Champions League Cup. The latest spectacular successes of this type come from the current years, which means that Liverpool FC players are still in shape and still remember that talent and hard work bring the right results.

These types of clubs bring together really good players. Participation in the club is therefore an ennoblement for the player - new players dream that one day due to their talent and a lot of work they will be able to play under the Liverpool FC banner. Of course, it will not be possible for everyone, but it is worth dreaming, because such efforts significantly improve the quality of football throughout the country. Promotion opportunities are motivating for every football lover.