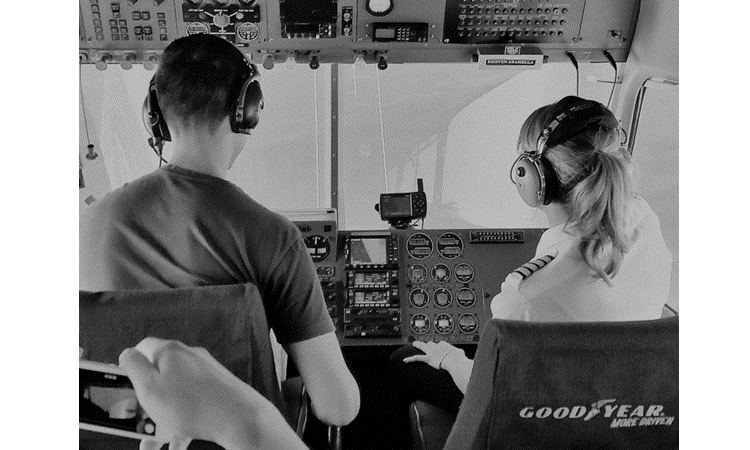 Michael Hsu achieved his pilot license in 2008 and Instrument Rating in 2010. He's an experienced pilot who understands the workings of the National Airspace System. Hsu recently discussed what IFR and VFR mean to pilots.

The Two Categories of Flight

Planes that fly within the National Airspace System operate under flight rules. The two main categories of these rules are Instrument Flight Rules (IFR) and Visual Flight Rules (VFR). All flights fall into the IFR or VFR category, and both terms are Federal Aviation Regulations (FARs).

What Does VFR Flying Mean?

Given the current flying conditions, these rules regulate how a pilot should operate an aircraft. A pilot flying via Visual Flight Rules uses outside visual references to fly. A pilot must be able to see the ground and the horizon and steer clear of clouds to operate with VFR.

What Does IFR Flying Mean?

Instrument Flight Rules (IFR) means that the pilot may operate the aircraft in instrument meteorological conditions. Pilots operate within IFR when the weather is worse than is suitable for VFR. A pilot may also fly under IFR and VFR at the same time.

Michael Hsu explained that a pilot must possess their Instrument Rating to fly legally under Instrument Flight Rules. The aircraft must also have all the instruments and equipment necessary for an IFR flight.

The following are several of the items an aircraft must have to operate as an IFR flight:

A pilot operating an IFR flight must also be on an IFR flight plan and possess an IFR certificate. Only then can the pilot receive IFR clearance for flying above 18,000 feet.

Choosing Whether to Fly Under IFR or VFR

A pilot decides to fly under IFR or VFR based on numerous factors. These factors include the following:

Hsu added that some instrument-rated pilots might not be capable of flying an IFR flight. This may be due to difficult weather conditions or a need to meet personal flight goals first.

Instrument Rating is a highly-esteemed credential for pilots to hold. Hsu obtained his Instrument Rating in 2010 and has it to this day. He concluded that the No. 1 most important aspect of flying is to do it safely.

Hsu explained that a pilot must hold the necessary Instrument Rating to command an IFR flight. A pilot should never operate a flight that is out of their realm of confidence and capability.