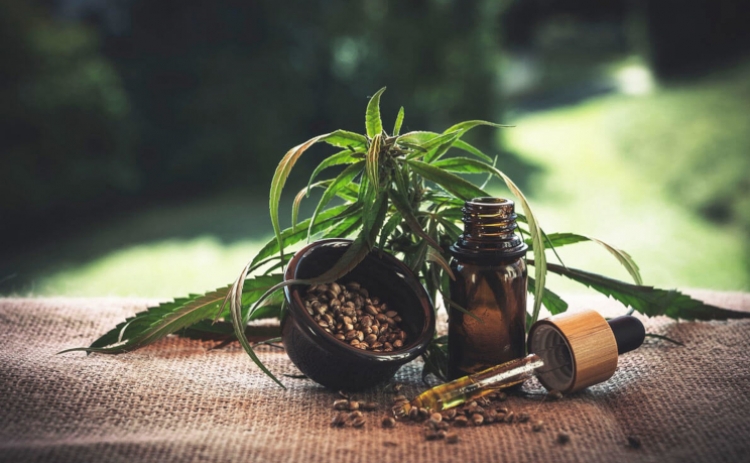 Emotional instability inevitably leads to serious somatic disorders in the form of pain, gastric problems or insomnia. One of the most serious diseases resulting from, among others, emotional instability is neurosis. Although it is defined as a disease of the soul, it manifests itself as serious and real physical symptoms.

Neurosis is one of the most serious diseases of the 20th and 21st century. According to estimates, up to 8 million Poles struggle with neurotic disorders of varying intensity. Most of them are unaware of the causes of the ill health and never undertake treatment of the source of problems and focus only on symptomatic treatment.

Neurosis, commonly referred to as neurotic disorders and neuroses, is a serious mental disorder, the source of which is anxiety in its broadest sense. It can occur at any age regardless of gender, although women aged 25-45 are most often ill. The initial symptoms include, among others

- a feeling of anxiety,

In case of neurosis, the individual symptoms reinforce each other. Anxiety leads to insomnia, insomnia increases the feeling of fatigue and causes, among other things, an increased level of fear. This in turn leads to somatic symptoms such as headaches, stomachaches, nervous ticks, diarrhoea and other serious symptoms.

What about neurosis? Effective fight against neurosis

Untreated neurosis inevitably leads to the development of somatic symptoms, which in the long run may contribute to the development of further diseases. For this reason, it is necessary to start treatment immediately after the first symptoms are diagnosed. In order to start classical treatment, you should go to a psychiatrist who will make a diagnosis and develop a treatment plan.

The psychotherapy classes will help us to get to the source of the anxiety disorder. In the case of severe neurosis, including those associated with depressive symptoms, the psychiatrist may recommend pharmacotherapy, which will be based on antidepressants and anxiety medication. In the case of serious problems with sleep, I will also prescribe a sleeping pill, which will improve the patient's comfort of life.

Currently, psychotherapy and pharmacotherapy are not the only solutions that a person suffering from neurological disorders can choose. The alternative is a natural, organic chemical compound known as cannabidiol contained in cannabis seeds. Commonly known as CBD oil.

Scientific studies carried out in the last decade confirm the extremely strong influence of CBD on the body's endocannabinoid system. This system is directly responsible for regulating, among others, such fundamental physiological processes as:

- energy management of the body,

These processes have a direct impact on motivation, mood, metabolism or motor activity. By using CBD oil on neuroses we contribute to the increased production of the neurotransmitter known as anandamide, which as an element of the endocannabinoid system is necessary to maintain mental health.

It should be stressed that CBD is not the same as the commonly known THC. Although both of these organic chemicals are contained in cannabis, their effects are contradictory. In particular, CBD does not have any psychotic properties.

In addition, even the long-term use of CBD oil is not associated with side effects, as is the case with pharmacotherapy.

It is important to remember that CBD has an effect:

- relaxing (both mentally and physically),

At the same time, the relaxing, calming and anti-anxiety effects do not contribute to sleepiness, breakdown or concentration problems. This means that by using CBD oil for neurosis we gain an agent that is not only effective in treatment, but also allows us to function freely in society. It is also worth mentioning that cannabidiol increases the level of such important hormones of happiness as serotonin and dopamine.

Remember that cannabidiol cannot replace the support of a psychiatrist and a psychotherapist. What CBD oil for an anxiety neurosis we should choose depends on the psychiatrist's diagnosis.

In the case of diagnosing a mild neurosis, we should choose a product with a concentration of 3%, while in a situation of medium intensity of the neurosis, a product with a concentration of 5% will be the right choice. Similarly, in the case of severe neurotic disorders we should reach for 10% oil. What else should we remember?

CBD oil should not be taken without the knowledge of the attending physician if you are on the path of pharmacotherapy. As between CBD and drugs, it is potentially possible to interact with each other it is important to reach out to you MD or cannabis consultant. Using CBD products along with other medications is possible. Starting CBD usage should be accompanied by a close self-examination of the body reaction. It is advised to start with smaller doses (5-10mg per day) and to regulate the dosage up until expected result is reached. Please note that CBD might not be suitable for everybody.