Robyn Remington: How Did Film Noir Talk about Human Nature? 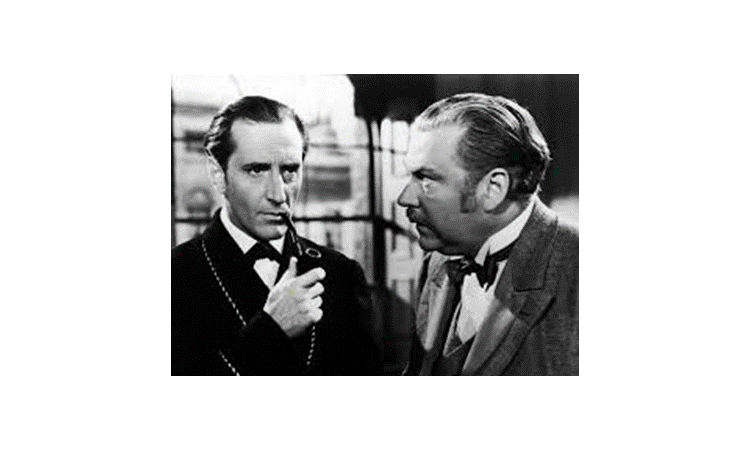 The underlying purpose of the film noir genre is to explore the human condition in a melancholic yet intellectually satisfying way.  The genre is hyper-focused on the dark side of human nature, partially because viewing audiences are drawn to the drama of conflict.

Film noir writers and directors make no secret of the fact that humans did not descend from angels.  Those with an allegiance to the truth readily admit greed, lust and corruption are central to human nature.  As detailed by Robyn Remington of Palm Beach below, the film noir genre highlights such human flaws, presenting them in an artful manner through sympathetic characters that make an indelible impression.

The Role of Human Nature in Film Noir

The inherent challenges and drama of the human experience are central to the film noir genre.  Film noir scripts focus on the presentation of a challenge and a flawed protagonist’s attempt to surmount that obstacle despite impediment in the form of one or several antagonists.

Central to film noir’s thematic components is internal conflict within the protagonist.  The genre’s protagonists are presented as inherently fallible yet sympathetic.  It is up to the protagonist to overcome the daunting evil of the surrounding world.  The challenge lies in surmounting internal struggle including the inherent barbarism of the species.

According to Remington, If you were to tally the number of happy endings in film noir flicks and compare those outcomes to the genre’s unhappy endings, you would find more culminate in a negative “fin” as film buffs like to say.  The majority of film noir movies have tumultuous and sometimes heartbreaking non-linear storylines that end in disappointment or even tragedy.

Characters in the film noir genre tend to be paranoid, desperate, downtrodden and spiritually lost.  The genre’s plotlines make it perfectly clear that the human condition has been, currently is and likely always will be in a purgatory-like or even negative state of being.  However, the genre also serves as a testament to the all-important hope that protagonists and everyday people cling.  It is hope that keeps film noir protagonists trudging forth into an uncertain future while inundated by the cruelties of life.

Film noir script writers make it perfectly clear that human nature is inherently dark, simply because lifespans are finite and spent pursuing relationships and resources in competition with others.  Take in a film noir movie and you’ll quickly realize there is the potential for a litany of negative subplots to emerge at every moment, making characters and the viewing audience feel a sense of despair, cynicism and hopelessness.

The genre portrays human nature as one characterized by sadness, greed, corruption, anxiousness and paranoia.  Film noir protagonists often find themselves challenged with surprise hurdles and other unexpected conflicts simply because life itself is unpredictable.

The Role of Self-interest in Film Noir

Robyn also realizes that film noir flicks often focus on a male protagonist saddled by the challenges of life.  Such characters typically cross paths with visually striking femme fatales characterized by what biblical scholars refer to as the jezebel spirit.  Film noir female antagonists embody the sins of lust and adultery, demonstrating how the pursuit of self-interest proves destructive to well-intentioned men.  In the end, the main character of film noir movies typically falls short of his intended aim primarily due to the inherent evil of recklessly and tragically pursuing self-interest at all costs.