The new Silicon Valley - the era of Tallinn and Estonia 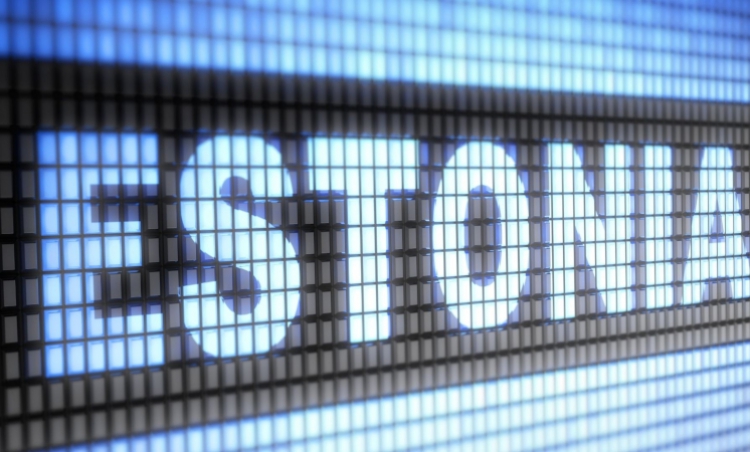 s we all know, some of the biggest multi-billion colossal technological brands were started in garages and basements. Those times seem to be long gone, as the tech hubs invite innovators to work in hipster-like spaces after the start-up culture has become more of a hipster-like lifestyle. Silicon Valley seems to be the best example of that - but it is not common everywhere.

In his thrilling piece for Disruption Banking, Ian Hall serves us with a great story of a Baltic country of Estonia where investments in education seem to be paying off. The whole country has less than 1.5 million citizens and yet it was capable of becoming a thriving technological basin - with Skype and Bolt as best examples of their brilliant work.

It also has an incredibly-developed breach of Fintech products, Monese and TransferWise up front. Both of those online services have development centers in the country. We have already mentioned Skype and Bolt (with a headquarters in Tallinn), which are making a great international career. Both of those companies are also a source of pride for Estonians, as they have been programmed by their compatriots.

Only in the last 10 years over 1000 technological businesses were started here, and as many as 125 of them define themselves as fintechs. The data is provided by Startup Estonia - Ian Hall quotes it in his article along with information that during the first quarter of 2020, Estonia’s numbers and revenues have grown (although suggests that the coronavirus impact will be noticeable over time).

How has Estonia become a fintech hub?

The key to success was Estonian’s fast and progressive thinking after they gained independence from the USSR in 1991. By 1996 they introduced a project called ‘Tiigrihüpe’. In Estonian, the phrase means a ‘Tiger Leap’. It was an investment program with the main focus of increasing technological literacy - including obligatory coding lessons for children. Fast forward two decades and the country has now shifted 99 percent of the state services (medical prescriptions, voting, taxes, etc.) online. Non-Estonians can even access company formation, banks, and any taxation online as well in the ‘e-Residency’ scheme.

The trend of newly-emerging, highly-successful Estonia-based companies seems to be continuing. One of the latest hits is Veriff founded in 2015. In just five years, it has grown abundantly and now employs as many as 230 people both in New York and Tallinn. Veriff, an Artificial Intelligence-based company, protects its users from ID scams. Janer Gorohhov, the company’s co-founder, told Disruption Banking that Estonia is a great market to test new solutions, services, and digital products, including fintech ones. He described Estonians as “tech-savvy” and opened to new ideas. Gorohhov claims, that this might be the exact reason for 1,000 start-ups to based in this country.

Estonians are indeed proud of their countrymen’s abroad successes. As Disruption Banking’s Ian Hall claims, it doesn’t take long for an Estonian to mention Skype, while talking about Estonian technological advancement. Even Gorrohov, when asked about the source of it, points Skype out as a kickstarter. He notices that the Estonian tech scene success was started in the 2000s with the tremendous popularity of Skype. Former employees of Skype have now moved on and built their own start-up companies.

He also mentions, that if those start-ups wish to grow at a fast tempo and offer their services globally, they need to gather some international capital. That is exactly what TransferWise has done, as it is now headquartered in the United Kingdom (London to be precise), it has expanded its possibilities and services. This kind of action allowed them to adjust to international standards as well. It appears, that today, the first step “outside” of Estonia is most commonly Scandinavia, and then other big European markets (such as UK or Germany).

In the Disruption Banking piece, you can read a lot more about Estonia’s path to fintech success, as the author focuses more on the digitalization model which could, according to Veriff’s Gorohhov, inspire other EU member states to change their approach to the topic. Ian Hall also delves into the subject of cryptocurrencies and money-laundering that came along with the technological development and loose regulations in the country. To see the full Disruption Banking piece, enter the following: https://disruptionbanking.com/2020/06/24/tallinn-stories-dispatches-from-estonia/.