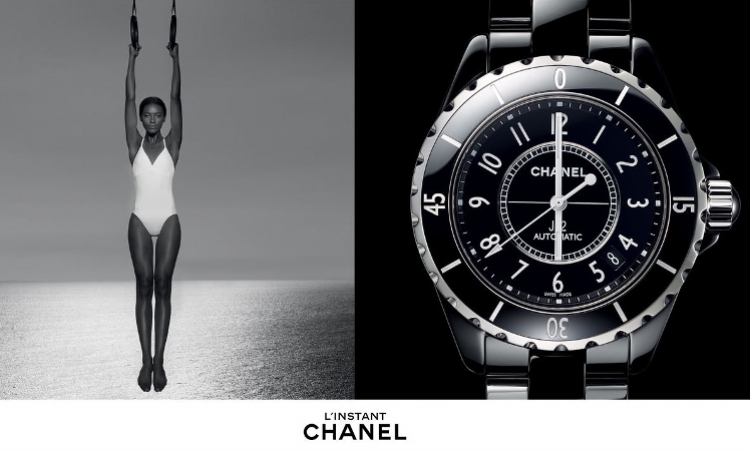 Most watch enthusiasts shun timepieces made by a company that first and foremost is anything except a watchmaker. A wise decision, most of the time. More
As always is the case with watches made of, dare I say, feminine materials, it's recommended that the wearer compensates by being, well, not androgynous. True elegance is found in the contrasts, like the saying goes, and a J12 is best worn on a masculine wrist.

Quickly establishing themselves as a real contender in luxury watches, especially with their appearance in the Only Watch auction, Chanel is growing in popularity among watch lovers every day and wearing one has definitely become a legitimate alternative to all those other watch brands.

These pieces are the result of combining the tradition of excellence of CHANEL Horlogerie with the rare expertise of the Lesage workshops, a French artisanal embroidery house that has supplied creations for the most recognised names in Haute Couture for nearly a century.

These watches stand out through the exceptional work of their dials, which have been meticulously hand-embroidered by the artisans of the Lesage workshop. Its precious motif is formed from diamonds, fine pearls, sequins and gold thread, and is inspired by the intimate universe of Gabrielle Chanel.