Feel the atmosphere of Christmas 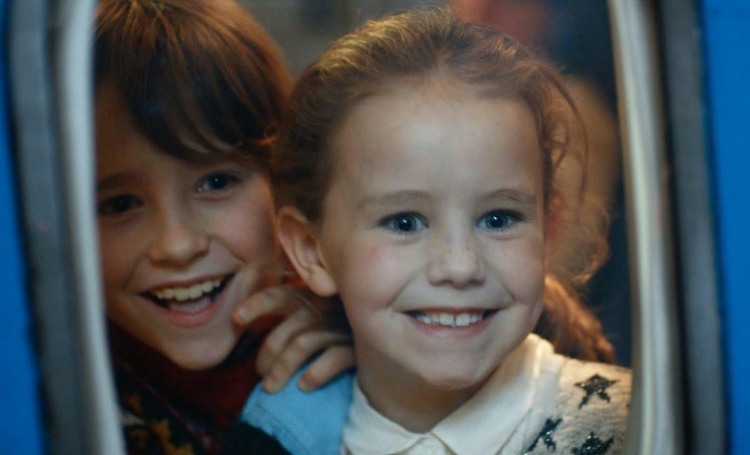 You are flying home to spend Christmas with your family. You look out of the window and suddenly you see ... Santa Claus! This is not a fairy tale or a scene from a Christmas movie - it's an original spot by KLM. Christmas wishes can be made in many ways. They can be formal, traditional or just plain fun - in the form of a card, or a video, and KLM has indeed done it in a very original way.

Establishing a good relationship with the customer is so vital in the very competitive airline industry, and KLM want you to know, that you can feel confident, secure and comfortable when you fly. Also, they are currently offering cheap and safe flights during the holiday season for their customers.

Few people know that it is a Dutch KLM airline, which for many years has been working with Delta Airlines. They belong to the SkyTeam airline alliance, and their home port is Amsterdam Schiphol. KLM is the oldest airline in the world, established just after the First World War – and continuously since 1919 has been offering flight connections on almost every continent. For years, they have been providing safe air travel, which has earned them a huge crowd of loyal customers.

Want to know what the wishes of KLM line prepared to celebrate the holidays? Click on the video!