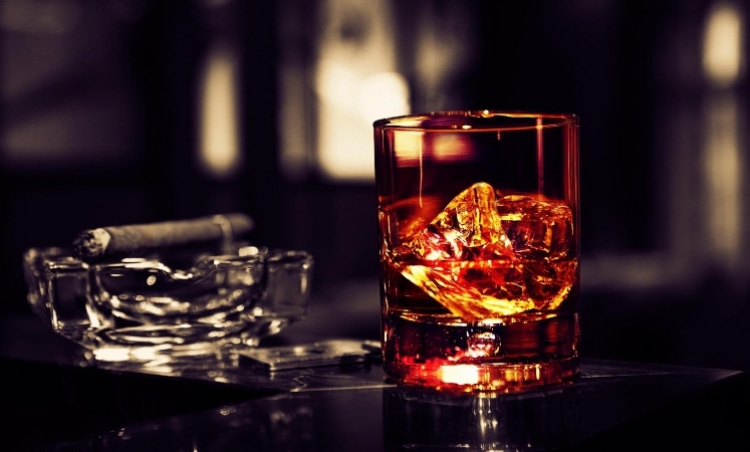 Jack Daniel’s two-year sponsorship allows Lilybug to increase its visibility with more branded scooters on the road, as well as keep the valuable service sustainable throughout the year. Lilybug will also be able to bulk up resources and expand the service to more establishments.

“At Jack Daniel’s, we always encourage our friends to drink responsibly. For those who may have had one too many while out celebrating, Lilybug offers a safe way home,” said Mike Calleja, Jack Daniel’s On-Premise New York State Manager.

Lilybug Scooters began in May 2007 to provide a safe and responsible alternative to get home without having to drive while impaired. Lilybug was named for founder William Heath’s friend who was tragically killed by a drunk driver.

“Partnering with Jack Daniel’s allows us to raise awareness of our service and to get more people home safely and that’s our ultimate goal,” said William Heath, Lilybug founder. “We want to remove the barriers of getting home and make it clear there are options other than driving; it’s easy to call Lilybug.”

How Lilybug works: Once you’re ready to end your evening, call Lilybug. They'll dispatch a driver on a collapsible scooter to meet you at the establishment. Upon arrival, the driver will fold up the compact motorbike, place it in a duffel bag and slide it into your car trunk. Then he'll take your car keys and drive you and your party home. He’ll leave your car safely at home and take off on his scooter. (Cost: $30-$75, depending on distance.)

"Lilybug Scooters is a real-world solution to the problem of drunk driving. They have shown effectiveness in getting people and their cars home safely," said Frederick.