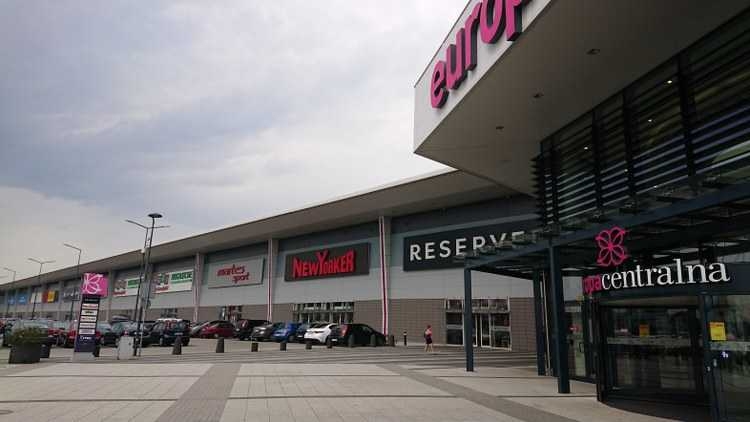 Over the past 10-12 years, the smartphone has become such a familiar thing that it is already impossible to imagine how you can exist without it. A mobile gadget is used for communication, leisure, work, entertainment, watching videos, and much more.


However, there is a small layer of users for whom a mobile device is, first of all, a way to stand out, to show belonging to a high class due to the ultra-high cost of the gadget.
But what does the most expensive phone in the world look like? Immediately, for such devices even the price tag of 100 thousand rubles will be too low. In this case, we mean premium phones, the cost of which is equal to the cost of an expensive sports car, an elite apartment, a personal plane or a small island.
As a rule, the most expensive mobile phones do not necessarily have top-end hardware and unique software. Their cost depends on the exclusivity of the model, the content of precious metals and stones. Size also does not matter. Here, for example, a photo of the largest phone in the world - Huawei MediaPad X2.
In the world market, in fact, there are many different models of very expensive exclusive phones. Each of them stands out for its unique design, the use of precious metals and stones. The cost is also affected by the participation of any designer in the development of the device. We made a short list to find out which phone is the coolest in the world.

As mentioned earlier, this smartphone is considered the most expensive phone in the world in 2017 and 2018. What do developers offer us for such a price? Since the smartphone is based on the version of the Apple iPhone 6 or Apple iPhone 6s plus, he adopted all the specifications from them. This means that in the model you can use only one SIM card with support for 3G and 4G. Among the additional features, it is worth highlighting the ability to work with NFC and GPS tags. The diagonal of the display is 4.7 inches with a resolution of 750 × 1334 pixels. Computing power is provided by Apple's own development - the A8 processor with two 1.4 MHz cores. RAM on the device - 1 GB. Depending on the configuration, you can choose the amount of your own memory in 16, 32, 64 and 128 GB.

The second line of the ranking is another product from Apple. Its price is in the range of 3 million dollar. The phone is notable for the fact that it is framed with 136 diamonds contains 271 g of gold, and its Home button is decorated with a solid 7-carat diamond. We can say that this is a phone made of gold. The device can also be presented in a modification made of a single piece of granite, or a sports version of nubuck.

This is a joint brainchild of the famous fashion house Versace and LG. According to the developers, this model is developed manually. There are 2 different models to choose from, one of which is made of 18 carat gold, the other is made of high-grade stainless steel. Options will be decorated with leather with the Versace logo. The cost of a smartphone is 7680 dollar.

Serial phones, in contrast to exclusive models, which are often assembled manually in limited quantities, are produced in factories in large volumes. As a rule, they are cheaper and more affordable.

Vertu specializes in the manufacture of premium phones. This model is considered one of the best phones in the world in this segment. There may be several options for this phone: platinum, yellow or white gold with diamonds, pink gold with sapphires, inlaid with black and white diamonds. Technically, this device does not stand out among a number of push-button phones. Possibility of calls, SMS, alarm clock, calculator, voice recorder. In general, all the most commonplace features and capabilities of a regular phone. The cost, depending on different versions, can reach 104,400 dollar. In fact, this is the most expensive Vertu phone.

A rather unusual phone model from a Swiss watch manufacturer. The device is interesting in that it is a hybrid of a smartphone and a phone. The operating system on the device is presented in the form of Android with its own shell. Another interesting feature is the ability to charge using a clockwork. That is, the device on one side has a special roller, like on a watch, which allows you to manually start, or rather charge the device. There are 2 batteries in the device, one of them works on electricity, the other receives a charge from the kinetic energy of the rotor. The cost of such a device varies greatly, because a variety of materials can be used.

Expensive phones over the past few years have appeared among smartphone form factor models. These devices are more accessible, and their application is much wider due to the fact that newer and modern technologies and materials are used.

Waterproof smartphone with a 5.5-inch screen. Unlike its exclusive counterparts, it differs in pretty good characteristics. Computing power is provided by the four-core MediaTek MT6735 with four cores operating at a frequency of 1.5 GHz. 32 Gb is represented in the device memory, and 3 Gb in RAM. The device can work in all known formats of cellular networks, has Wi-Fi, Bluetooth, NFC on board. The screen is an IPS-matrix with a resolution of 1920 × 1080. The smartphone is running Android version 6.0. The cost of the device is 1,440 dollar. This is what users say about it.

The reincarnation of Huawei Mate 9 in the design of Porsche. It can easily compete with the most expensive Xiaomi Mi Mix 2 phone in terms of parameters. A fresh Android 7.0 operating system with a color AMOLED screen with a resolution of 2560 × 1440 is installed on board. Screen size - 5.5 inches. Inside the device is an eight-core HiSilicon Kirin 960 processor. The size of its own memory is 256 GB. Operational - fantastic 6 GB. The size of the battery capacity is also not bad - 4000 milliamps per hour. In general, we got a stylish and fairly powerful smartphone for 1,280 dollar.