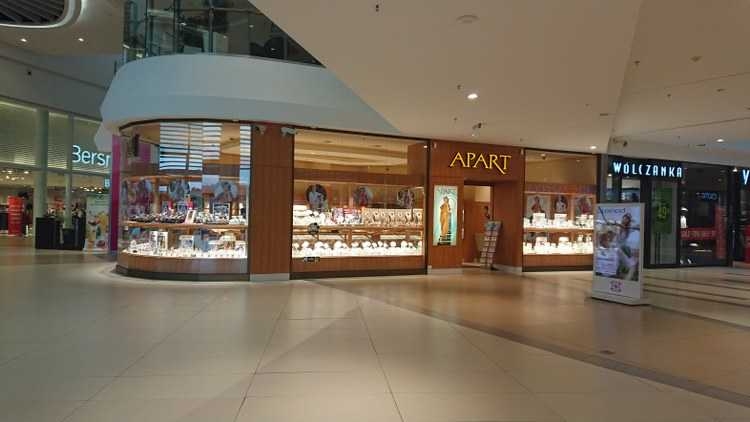 There is a wide variety of touch screen technologies, which differ in the way the touch is sensed. The touch screen is a popular control element that causes a system reaction that must be controlled when its surface is touched. In addition to its functionality and flexibility, the touch screen has become the main type of control in industrial applications precisely because of its reduced space demand.


Analog-resistive and projective-capacitive (P-CAP) polyester touch screens have been incorporated together in more than 80% of all industrial applications.

A resistive touch screen consists of several layers. The most important are two thin layers of conductive material between which there is a small separation. When an object touches the surface of the outer layer, the two conductive layers come into contact at a specific point. This produces a change in the electric current that allows a controller to calculate the position of the point where the screen has been touched by measuring the resistance. Some screens can measure, apart from the contact coordinates, the pressure that has been exerted on it.
Resistive touch screens are generally more accessible but have a loss of approximately 25% of brightness due to the multiple layers required. Another drawback they have is that they can be damaged by sharp objects. On the contrary they are not affected by external elements such as dust or water, which is why they are the type of touch screens most used today.

The surface acoustic wave technology (often denoted by the acronym SAW) uses ultrasound waves that are transmitted on the touch screen. When the screen is touched, a part of the wave is absorbed. This change in the ultrasonic waves allows the position in which the screen has been touched to be registered and sent to the controller so that it can process it.
The operation of these screens may be affected by external elements. The presence of contaminants on the surface can also interfere with the operation of the touch screen.

A capacitive touch screen is covered with a material, usually indium and tin oxide that conduct a continuous electric current through the sensor. The sensor therefore shows a precisely controlled electron field on both the vertical and horizontal axis, that is, it acquires capacitance. The human body can also be considered an electrical device inside which there are electrons, so it also has
capacitance When the sensor's normal capacitance field (its reference state) is altered by another capacitance field, such as a person's finger, the electronic circuits located at each corner of the screen measure the resulting 'distortion' in the wave, A characteristic sine of the reference field sends information about this event to the controller for mathematical processing. Capacitive sensors must be touched with a conductive device in direct contact with the hand or with a finger, unlike the resistive or surface wave screens on which any object can be used.
Capacitive touch screens are not affected by external elements and have high clarity, but their complex signal processing makes their cost high. The biggest advantage they have over resistive screens is their high sensitivity and quality.

Infrared touch screens consist of a matrix of horizontal and vertical infrared sensors and emitters. In each axis the receivers are on the opposite side of the emitters so that when touching with an object the screen is interrupted in a vertical and a horizontal infrared beam, thus allowing to locate the exact position in which the contact was made. These types of screens are very resistant, so they are used in many military applications that require a touch screen.

When using strain gauges the screen has an elastic structure so that strain gauges can be used to determine the position in which it has been touched from the deformations produced there in. This technology can also measure the Z axis or the pressure exerted on the screen. They are commonly used in systems that are exposed to the public as ticket machines, mainly due to their resistance to vandalism.

It is a relatively modern development in touch screen technology; two or more sensors are located around the screen, usually in the corners. Infrared emitters are located in the field of view of the camera on the other sides of the screen. A touch on the screen shows a shadow so that each pair of cameras can triangulate it to locate the point of contact. This technology is gaining popularity due to its scalability, versatility and affordability, especially for large screens.

This system uses sensors to detect the mechanical energy produced in the glass due to a touch. Complex algorithms are responsible for interpreting this information to obtain the exact point of contact. This technology is very resistant to dust and other external elements, including scratches. As there is no need for additional elements on the screen, it also provides excellent levels of clarity.
On the other hand, as the contact is detected through mechanical vibrations, any object can be used to detect these events, including the finger or nails. A negative side effect of this technology is that after initial contact the system is not able to detect a finger or object that is standing by touching the screen.

These systems use four piezoelectric transducers located on each side of the screen to convert the mechanical energy of the contact into an electronic signal.
This signal is subsequently converted into a sound wave, which is compared to the pre-existing sound profile for each position on the screen. This system has the advantage that it does not need any wire mesh on the screen and that the touch screen, in fact, is made of glass, providing the optics and durability of the glass with which it is manufactured. It also has the advantages of working with scratches and dust on the screen, of having high levels of precision and of not needing any special object for its use.