Overview of motorsport events in 2019 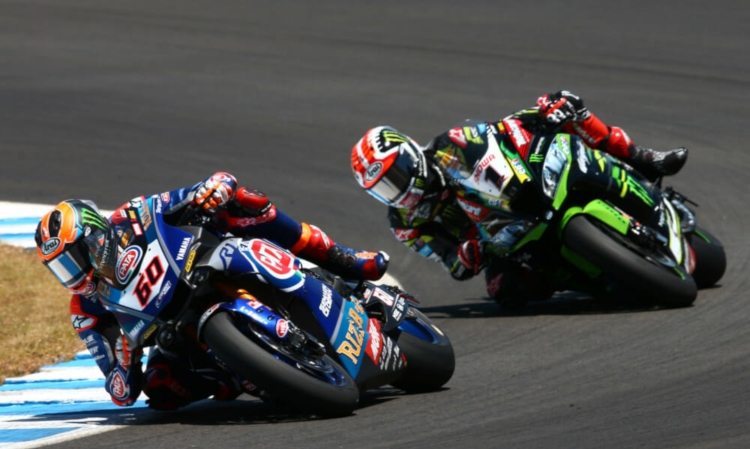 Motorsports are a popular group of competitive sports using motor vehicles. Motorsport fans follow their favourite racers TV and live at the racetrack.

Formula 1 and so-called off-road races are among the most popular sports. Let's look at what events await motorsport fans this year.

In the middle of March this year, another season of Formula 1 started in Melbourne. It will end in December in Abu Dhabi. The 2019 Grand Prix includes 21 races held on five continents.

The strongest contenders in the competition include Lewis Hamilton, last year's winner, and Sebastian Vettel - the runner-up of the 2018 Grand Prix, as well as Valtteri Bottas and Kimi Raikkonen.

The next race is on September 29, 2019. The competition will be held in Sochi for the Russian Grand Prix. Fans can place bets at Betdaq – one of the most popular online bookmakers. Creating an account in the system is quick and easy. In just a few simple steps you can place a bet on your favourite racer. Betting certainly makes sports much more exciting to watch.

Upcoming races after September 29 are:

November 3 - US Grand Prix in Austin

World Superbike is an international motorcycle competition. It is organized by the International Motorcycle Federation. This year marks the 32nd edition of the competition, in which new solutions have been implemented.

In 2019, 18 competitors from 11 countries will be participating. The top contender for the title is of course the four-time WSBK world champion Jonathan Rea, who is starting again this year in the ranks of Kawasaki. He will be partnered by Leon Haslam. Other manufacturers supplying motorcycles to competitors include Ducati, BMW, MV Agusta, Aprilia, Honda, Suzuki, and Yamaha.

The Dakar Rally 2019 was the 41st edition of this event and took place at the beginning of the year. Fortunately, the next edition is approaching fast. In 2019, the competitors faced difficult conditions in South America. The competition was won by Nasser Al-Attiyah from Qatar, who for the third time won the title driving a Toyota.

The route of the 2020 Dakar Rally has already been announced. The competition will take place in Saudi Arabia and has been divided into twelve stages. The route will cover about 9,000 kilometres and will end on January 17 in Al-Quiddiya, a very modern city in Saudi Arabia.