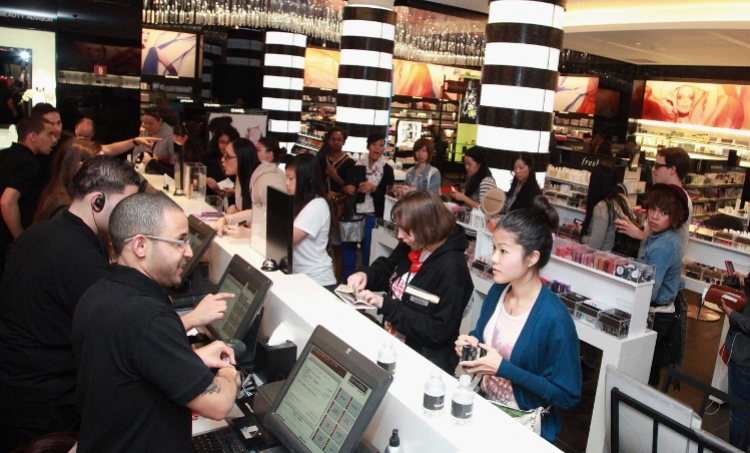 Sephora stores – Sephora operates approximately 1,900 stores in 29 countries worldwide, with an expanding base of over 360 stores across North America. Sephora opened its first U.S. store in New York in 1998, its first Canadian store in Toronto in 2004. Sephora's North American headquarters is located in San Francisco, with corporate offices in New York and Montreal.

Sephora.com - Launched in the U.S. in 1999 and Canada in 2003, the foremost beauty site on the Internet is also Sephora's largest North American store in terms of sales and selection of products and brands.