A unique and sensitive robot Featured 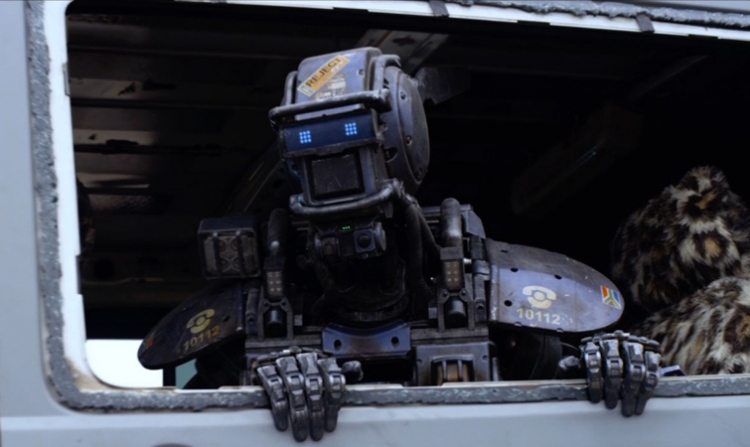 People have been interested in artificial intelligence for a long time now. Nations compete in constructing better and more advanced robots, which will resemble human beings as much as possible. It's interesting and dangerous. Where will it lead us to?

Neil Blomkamp has once again shown his artistry as a director. The creator of "District 9" decided to present to the world a film about a robot. However, this is not a trivial story about how we are losing control over artificial intelligence. This is a touching story about a creature made from artificial components, whose intelligence matches our own. And its intelligence is not only restricted to raw data, but enriched by our abstract thinking and sense of aesthetics. The role of this extraordinary creature is played by Sharlto Copley, known for his roles in movies such as "The A-Team" and "Maleficent".

But why is there so much talk about this film? The creators have pushed for some truly remarkable promotion. On the 25th of February, a big graffiti tournament was organized, which was attended by 12 vloggers selected by Sony Pictures. The chosen vloggers had the opportunity to meet with the director of "Chappie" before the tournament and watch a preview of the movie.

The whole event was streamed and the interest in the event exceeded the creators’ expectations - over a billion views is an impressive result. After the tournament ended, the graffiti was taken apart, and its fragments were given to 600 moviegoers.