Dark of the Moon - Plot Possibilities for Transformers 3 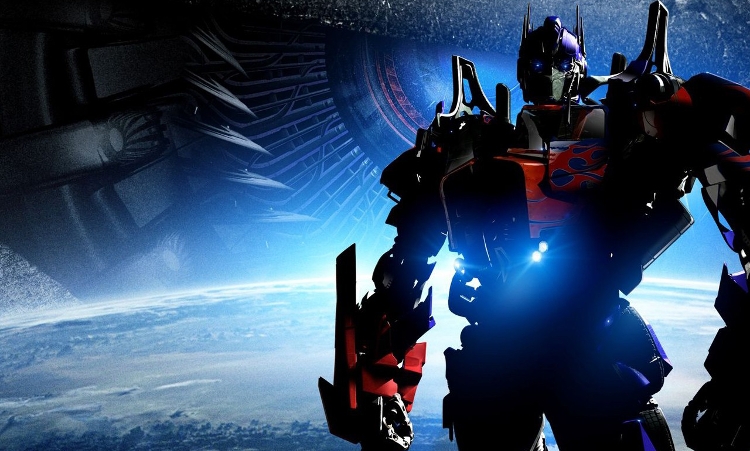 In the weeks leading up to quite possibly the most anticipated movie of the summer (although the Boy Magician – Harry Potter – will surely give it a run for its money), Transformers Dark of the Moon has characteristically released tidbit-after-tidbit of its plot. The much-maligned franchise hasn’t successfully done this in four years, since the blockbuster Transformers 2007 live-action film, as Revenge of the Fallen was a cinematic desert – huge yet insubstantial.

Fans nationwide are primed with anticipation, if only out of the accurate reasoning that the third movie couldn’t possibly be any worse than film 2.

With all that said, since the Writer’s Strike excuse that was used for the paucity and lack-of-focus of Revenge of the Fallen (surely they could have gotten a fan to write the plot, right? It would have been better than what they ended up with) is no more, what can we expect Dark of the Moon to be about? It is clear they’ve picked a good element around which to revolve it; the space-race between the US and USSR gets max points just for its significance alone.

The revelation in the most recent batch of post-Superbowl Transformers commercials that human beings might have sided with the Decepticons does one of the best things an action film can do for the audience: post them strongly on one side over another side. Don’t be surprised if the audience is rooting only for the Autobots, and the only humans that get any love whatsoever are Sam and girl!

Especially when the trailers seem to suggest that the human government, or some elements of it, knew of the Decepticons long before the general public, and sought to use them for personal reasons – which pretty much sums up human history.

The introduction of a new villain, Shockwave, also leaves us wondering what role – if any – Megatron will play in Dark of the Moon. The Decepticon leader, as evidenced by his admonition to Starscream in Revenge of the Fallen: “Even in death, there is no rule but mine!” clearly doesn’t do well as seond-fiddle.

In the comics, Shockwave was his general on Cybertron, left there to continue the bad fight as Megatron chased the AllSpark and Prime across the universe. Will Transformers 3 involve some kind of showdown between the brutal-looking Shockwave and the Decepticon-leader? Are humans using the Decepticons to try and control the populace in some wayComputer Technology Articles, only to have it (Surprise!!) backfire? We’ll see in less than a week.