What would you do for a world-class quality sound? 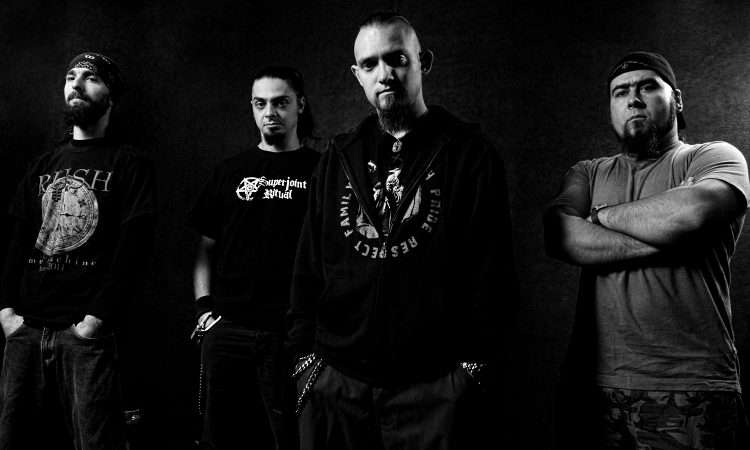 People are not always aware how important the sound is when recording an album but it does make a huge difference. There are hundreds or thousands of studios all over the world but do they deliver the sound that is needed for a perfect record? Of course, they are not.

A small and promising band from Bulgaria named Odd Crew has decided to make a dream come true – they want to have their latest album recorded with a world-class quality. Until now all their albums were made in their self-built recording studio which lacks the sound perfection their music deserves. This year the guys from Odd Crew managed to contact one of the world's best producers - Jason Seucof from Audiohammer Studios, Florida, to become the producer of their 4th album. He has worked with inspiring bands that Odd Crew respect and admire like Chimaira, Devildriver, Trivium, Whitechapel, God Forbid, All That Remains, Sevendust, August Burns Red, The Black Dahlia Murder, Job for a Cowboy, Dååth, Six Feet Under, Deicide, Firewind and many more.

It is all good except that this enthusiastic band needs funding in order to fulfil this dream. They found a way several days ago when they challenged the users from the world famous Indiegogo crowdfunding platform to help them get the money they need and till now their chances for success a