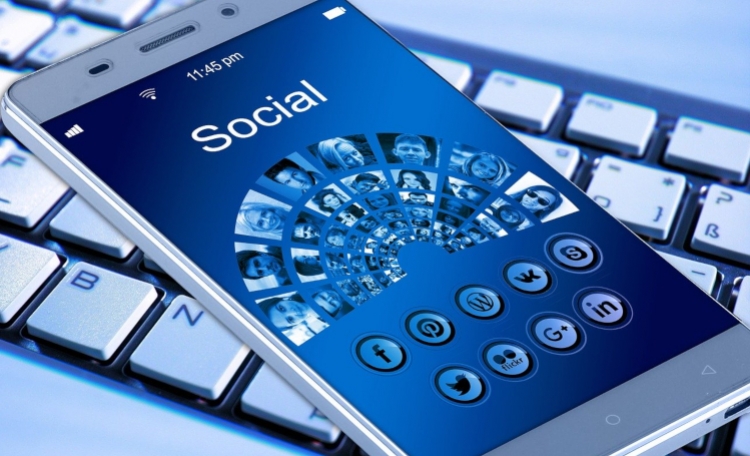 In the times when the Internet is an integral part of most people’s life, social networking sites are highly popular. The most successful of them is Facebook, which connects people from all over the world, and its users can be divided into three most characteristic categories, depending on what they publish on the site.

There are people who use Facebook to post pictures- selfie-men, music- DJs, or do not publish anything- silent peepers. Each group has its own characteristic behavior and any ordinary user of Facebook know at least one person from each of these types.

The first type, a selfie man, is a person who takes photos of his or her face at every possible place. The profile of such a person is full of photos, which do not even differ. Selfie man adores publishing pictures, which are not photographs from the trip, nor do they represent anything interesting, usually just his or her face. Sometimes those people comment photos of themselves with no particular reason. This type of person is never tired of publishing photos and always has a timefor it. The occasional "likes" or comments give him or her a lot of joy.

Another type is the DJ. A person from this group publishes a few songs a day on the portal. Nobody listens to them or comments, but the DJ is not discouraged. He or she publishes songs, sometimes adding a fragment of the lyrics or a short message to encourage his or her Facebook friends to listen to it. Sometimes it happens that a DJ gets some "Like it", but when he or she publishes the fifth song in one day, it becomes tiring, rather than inviting to explore further song recommended by him or her.

The silent peeper never publish any posts or photos. He or she does not even have a profile photo. Their only activity is watching every day what other people publish and clicking a “Like it” once a month. A wall of such a person does not contain anything, except maybe Happy Birthday from his or her friends for which silent peeper would not even bother to answer. Sometimes a person from this group simply blocks publishing posts on his or her wall, then there is nothing there, even birthday wishes.

In conclusion, Facebook is the most popular social networking site, but not everyone uses it in the same way. Thus users can be divided into categories, depending on what content do they publish. Each type has its own characteristics, and despite the fact that each of them is Facebook user, they differ among themselves, just by how each of them uses this website. In such wise, there can be distinguished people who publish a lot of their own photos, people who constantly put music on their walls, and people who just observe what other users publish, and they are not active users.

The article was created in cooperation with sotrender.com