Why I Became A Mechanic 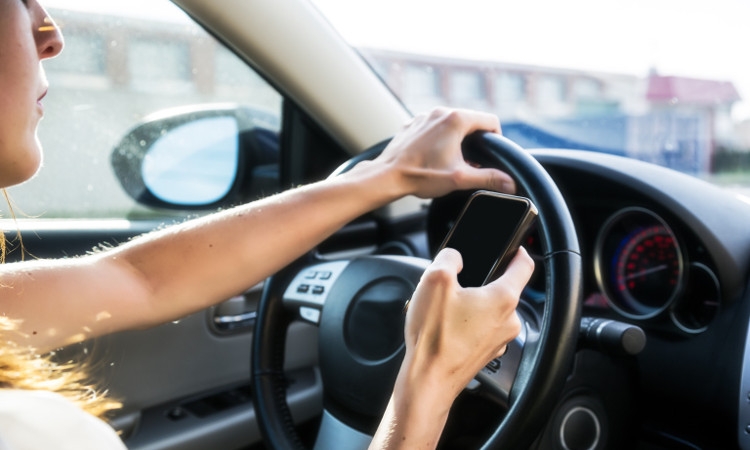 I’ve been asked a lot of times why I became a mechanic and people are surprised to hear me say it’s because I’m an environmentalist. But the fact of the matter is a mechanic is actually a very environmentally conscious job. Mechanics do a lot of recycling. A lot of used auto parts are reused and reused again sometimes.

Consider this: if a vehicle is operating at its best it’s polluting at its least. And if it’s not leaking – it’s not leaking into the environment. Mechanics do a lot of recycling. Ranging from the oil and the filters that are drained out of vehicles to car parts you know tires are resold, things like an air compressor, a power steering pump, a starter being bought from a scrap yard and put into a service vehicle because it’s going to save you some money. There’s all kinds of things that are recycled out of your car from the engine oil, to the coolant, to brake fluid, steering fluid, that kind of thing. Tires, I myself have bought used tires at the scrap yard to save money. What else? A hood, glass – you can pull glass out of… I have also many times bought used starters, used alternators, used power steering pumps… so my point is: there’s all kinds of things you can recycle off of your car and that are recycled – there’s a huge industry around recycling the parts out of automobiles and trucks.

mechanicNow mechanics, in Canada anyway, tend to make a pretty good income when you compare them to the other “blue collar” trades. Well the pay’s pretty good but you know the fact is a mechanic has to make an enormous investment in tools in order to do his job well. Employers are no longer willing to put those tools in their businesses so it’s up to the mechanic to out fit himself. It can cost a lot of money to make sure you’ve got all the tools that you’re going to need to meet the demands of everyday work. Bu the investment is totally worth it. With the right tools and the right knowledge you can save a lot of money by repairing things on your own and doing stuff for yourself instead of having to either throw something away and buy another one or take it in to some expensive place and have it repaired. So a mechanic is a consummate repairman. He’s required to have all kinds of skills under his belt. He’s required to know about electrical systems as well as electronics. He’s required to know about plumbing, to know about hydraulics. For sure a mechanic needs to know about a lot of different things ranging from how to weld to know about physics for that matter. For instance a mechanic needs to understand the physical properties of gases when pressurized, liquids when pressurized, things like that. In order to troubleshoot electronic systems a mechanic needs to be able to understand the systems. He needs to know what a transistor is, what a semi-conductor is, what a diode is and how it functions where to find them and how to troubleshoot them. A mechanic needs a certain amount of carpenters’ skills as well. You might need to build a wooden gantry sometimes in order to lift an engine out of a boat, for instance. It’s important to know about paint and epoxy and how to do basic bodywork so that you can do repairs to vehicles yourself – again without having to send things out or for being able to do it for other people for fun and profit. Think about the fact that there are machines absolutely everywhere you turn and that they aren’t going away any time soon. But besides that who do you think is going to be working on the electric machines of the future? There are all kinds of electric vehicles already on the road today and the warehouses of the world are full of DC and AC electric fork lifts and they’re not being worked on by guys in white lab-coats, I can tell you that. Because of the amount of training you need to be able to do your job effectively andit’s becoming more complicated to become a mechanic all the time. This is the service manual for the car I was driving ten years ago. This is the service manual for the car I’m driving today. And it’s ten years old, by the way. Yeah, so they’re getting a little more complicated. So a mechanic is required to know a lot more than is traditionally understood. Often they’re referred to as “Grease Monkeys“. One of the great things about being a mechanic is that feeling of self-reliance, of being able to repair things yourself. Not having to make appointments at shops and show up on time and wait for days sometimes for them to do the repairs. You know what’s wrong. You go get the parts you need. You put it together. You save an awful lot of money. Yeah for certain it can be frustrating at times but there’s an immense satisfaction at the end of the day of having been able to revive a machine that didn’t run. Besides being a halfway decent welder, and carpenter and plumber and electrician, you’re going to need to be a crackerjack machine operator and have an air endorsement on your driver’s licence. So if you’re thinking of a new career path for yourself the fact is being a mechanic actually is an environmentally friendly job: helping save the environment by ensuring that vehicles burn less fuel and leak less. You can save an awful lot of money by repairing things yourself and that’s the whole point of this series and this website.