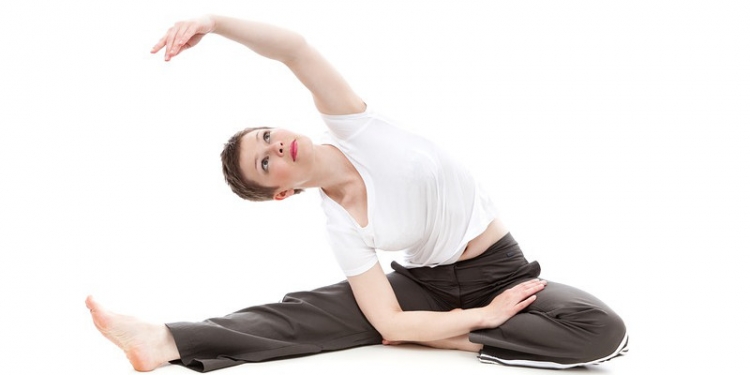 As the Ebola epidemic continues to grow in West Africa, with almost 8,400 cases reported by the World Health Organization up to 8 October, Peter Piot, Director of the London School of Hygiene & Tropical Medicine and Dr Jeremy Farrar, Director of Wellcome Trust, call for unprecedented action to be taken with regards to testing potential treatments. This joint statement was originally published in the Wall Street Journal on 9 October 2014.

The imported cases of Ebola in the U.S. and Spain are almost certainly not the harbingers of extensive and sustained outbreaks in developed countries. But neither will they be the last of their kind. For as a long as Ebola continues to rage in West Africa, more infected people can be expected to make their way to Europe, the Americas and beyond. More cases of secondary transmission, as has happened in Spain, are to be anticipated too.

Small outbreaks of this sort will be contained in countries with good hospital systems and infection control, but the developed world will still pay a human and financial price for its failure to respond quickly to the catastrophe in Guinea, Liberia and Sierra Leone. The case for increased action by Western nations against the epidemic remains first and foremost a matter of moral and humanitarian urgency. But there is self-interest at stake as well.

What, though, should the rich world be doing? The key to containing any epidemic infectious disease is a concept called R, the reproductive number. This is the number of people that each person with the disease will themselves infect. When R is greater than one, an epidemic is growing. When it is less than one, it is dying out. In this Ebola epidemic, R is currently estimated at between 1.3 and 1.8, and at some hotspots of infection it is higher still. Getting this down is the overwhelming priority. For R to reach one, models suggest 70% of Ebola patients must be isolated. Containment and care efforts must concentrate on achieving that, to reduce transmission in the community while reducing mortality through supportive care.

One approach would be to invest in ways to proactively identify and isolate cases, but that may be too resource-intensive to be implemented with the necessary speed. And if it is at all coercive in nature, it also risks further undermining public trust in already fragile health systems. A better option may be to provide incentives for people who might be infected to seek care earlier—both for the sake of their own survival and so they can be appropriately isolated to prevent transmission for others.

This means creating community clinical facilities—tents or converted buildings will do—where these people can expect good care, nutrition and infection control, so that those who have Ebola don’t pass it on to those who do not. Such facilities would ensure that people suspected of having Ebola are isolated from the community until infection is confirmed and they are transferred to treatment centres, or they test negative and are discharged. But it requires building public confidence that seeking care will help, not hinder, an individual’s chances of survival. That requires investment in facilities and, above all, listening to people to understand their concerns and beliefs.

Supporting the provision of community facilities and treatment centres has rightly become the focus of most recent international interventions, such as the U.K. and U.S. military deployments, and contributions from China, Cuba and France. This global response is scaling up, and it will make a tangible difference.

More resources, however, are still urgently required. Models already suggest that thousands of beds will be needed. Any delay in supplying them will increase the number needed as the epidemic gets worse. Underinvestment in the international response would cost us much more in the long run.

Another investment priority is the development of drugs and vaccines. Safety trials of vaccines are already under way. If one proves even partially effective, it could have a transformative effect on the progress of the epidemic. Drugs matter too, even though they would do little directly to stem transmission. Besides potentially reducing mortality, their availability would provide a critical incentive for people with symptoms to seek medical care. It is so much easier for health-care systems to build trust when there is at least a little hope to offer.

Which is also why we believe that as candidate drugs begin to be tested, the West shouldn’t insist on randomised, controlled trials of the sort generally required by our regulatory systems. Randomising patients to receive an investigational drug or conventional care is neither ethical when conventional care means 70% mortality, nor practical when health-care systems and civil order are breaking down. It might even threaten the trust we need to build. There are other ways to achieve the safety and efficacy data that the World Health Organisation will need to identify the most beneficial options, with greater speed and community acceptance.

Ebola is out of control, but it is certainly controllable. Now that international resources are finally being mobilised and deployed, it is crucial that they go where they can make a difference and save most lives.