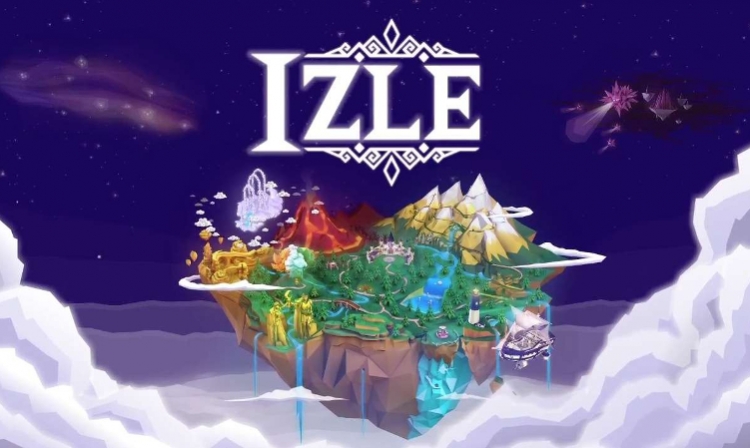 Indie developer Area Effect announced today that it has released the first playable demo for its upcoming 3D procedurally generated action-adventure RPG, IZLE along with the announcement that the Steam community has spoken and the game has officially been greenlit on Steam. Players can download the demo on both PC and Mac here: http://www.izlegame.com/demo . IZLE will be available digitally on Steam (PC, Mac, Linux) and home consoles (PlayStation 3, PlayStation 4, Xbox 360, Xbox One and WiiU) in Q4 2016.

While this is a very early, pre-Alpha build, IZLE creator Alexis Bacot wishes to share his vision and concept with the gaming community so they will have a better understanding of the world, gameplay, and themes behind this beautiful creative and pioneering indie project that is currently running a Kickstarter campaign that ends May 1 st.

"We've received some really positive feedback from our growing Kickstarter community. We hope that this demo will explain what we're trying to achieve with our game, by giving players and backers a taste of our vision and what they can expect in Izle," said Alexis Bacot, the creator of Izle.

This demo will introduce players to IZLE's narrative and allow them to explore the first four islands in the game. Players will battle against the darkness, discover hidden treasures, farm resources to create new items, and learn to utilize the power of terraforming to create their own IZLE adventure. While the final game will look and play much differently, this demo will help to solidify both the concepts behind the game and the developer's target for the final release.