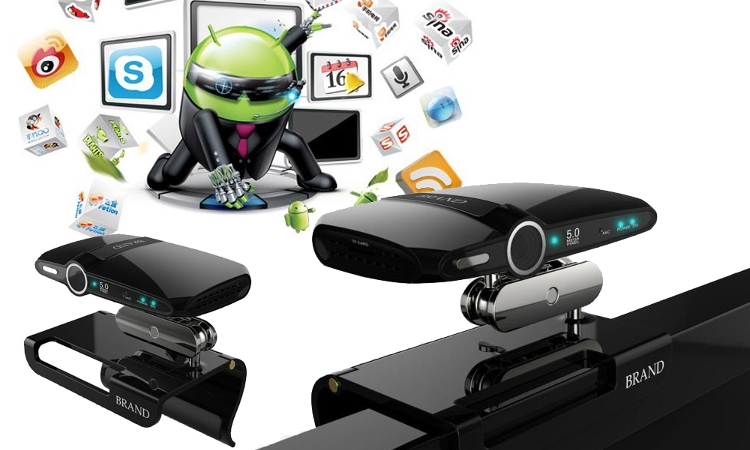 A Smart Android TV box is kind of like a smart phone, where it is possible to install and uninstall softwares, programs, games and a lot more. Such boxes can be considered as an improvised version of the already existing set top boxes. Such a box provides customers with a varied range of smart TV solutions which involves surfing the internet, watch online videos, watch online TV programs, play android games, play video, music, photos and access social media like Facebook, Twitter, mails. So, unlike traditional TV you get more educational and entertaining factors with a smart device like this. It is as simple as connecting to a power outlet, choose your way to connect to the TV and find Wi-Fi. All that is required is an HDMI compatible TV, internet connectivity and the customer have the entire world wide web at his disposal from the comfort of his couch at home.

A box of this kind, can change your TV and LCD monitor into a multimedia center. It can merge the internet with the regular tv to build a whole new experience into the entertainment world. This box can be placed on any part of the TV body, The built-in camera can be rotated at any angle to enable the customer to film anything. The 8GB internal memory has the option of expanding to more, like 32 GB. These devices are called Smart Android TV box as it generally runs on Android. Another unique feature that it provides is that the customers can move Pictures, movies and videos easily, from a PC to the device via Bluetooth or USB.

This kind of Smart Android TV box makes the cable network connection unnecessary. With this box, there are almost no subscription charges, so that, what the customer wants to watch online, can be free most of the time or with very nominal charges. Everything from browsing through the web, checking email and playing games, all can be done on the television. A PC or a regular touch screen is smaller, with the help of this box, one can enjoy 1080p videos of their own choice on the much larger television screen.

Because of the simple fact that this box runs on the Android OS, which is largely free of third party developers, there is no limit to what it can deliver in terms of education and entertainment. So this is a cost effective way to enjoy a vast world of limitless entertainment and information as developers hardly need to pay for use of the Android operating system. In the fast growing internet dominated world, Televisions, instead of getting obsolete, are going to the new face of infotainment, because the Smart Android TV box empowers the customers to use the television the way they would use their PCs, tabletsBusiness Management Articles, or smart phones.