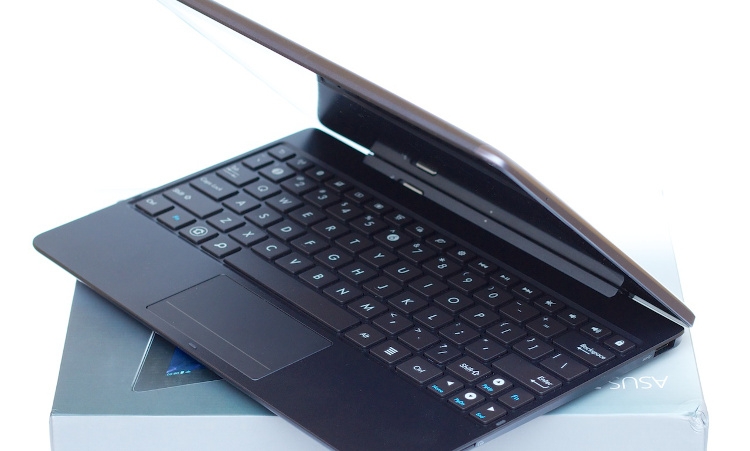 It’s that time of year again. Microsoft recently came out with a new version of Windows, and computer manufacturers are making newer and faster computers. It is likely that many people want to buy new equipment, and they can figure out how to do so by going through the following steps.

This is one of the most important steps, as portability is key when choosing laptops. However, some people prefer bigger screens if they work with graphics or videos. For a mainstream laptop, most computer manufacturers make 13- to 15-inch laptops that can easily fit in a backpack or in a briefcase. However, many also make larger laptops, some even up to 18 inches. These are not portable, and they are very difficult to take from place to place.

However, it is difficult to forget about netbooks. These mini-laptops can come from anywhere to 5 to 10 inches, yet they have some downsides. First of all, they are much slower than regular laptops. They usually only come with what are called Intel Atom processors, which are hardly as fast as the mainstream processors, such as the Intel Core 2 Duo. Also, due to their diminutive size, the keyboard is somewhat difficult to type on, and the screen is usually too small for watching movies and the like.

2. Pick a processor and an amount of RAM.

Most mainstream laptops nowadays come with the Intel Core processors, including the Intel Core Solo and the Intel Core 2 Duo. Many people go for the Core 2 Duo processors, as they are not too expensive, and they are great for multitasking and using some resource-heavy software. However, with the right processor, one must choose a decent amount of RAM (random access memory). Although Windows 7 requires a minimum of 1 GB of RAM, it is hardly enough to run the operating system. Most laptops should have at least 3 to 4 GB of RAM in order to run smoothly.

With Windows (unlike Mac OS X), there are many computer manufacturers that make laptops that run the operating system. The most popular ones include HP, Sony, Toshiba, Lenovo, and others. Sony seems to have the highest-quality computers, even though there are some anomalies in all of the brands. It really depends on what options are available and if the manufacturers make computers that are specific to the user’s likings. Also, cost can sometimes be an issue, so new laptop buyers should check into the pricing on a manufacturer’s laptops.

4. Find a model, and order the laptop.

After choosing the processor, RAM, and screen size in the previous steps, it shouldn’t be too difficult to find a laptop that meets those standards. However, if users cannot find laptops to their likings, they should either reconsider their options or keep looking in other less-popular brands, such as Samsung and ASUS. Once a good model is found, if it is available in a store, they should get it from there as a first priority; it is much easier to return a laptop to a store than it is to return one to, say, Amazon. Even so, if the laptop is not available in a brick-and-mortar store, one should buy the laptop online.

That’s all for the Windows laptop buying guide. Happy shopping!