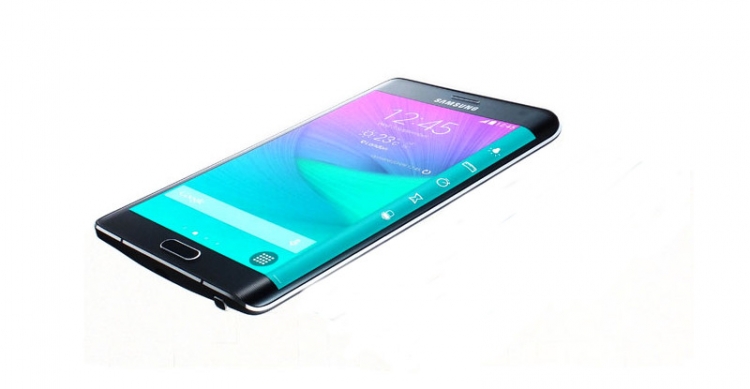 ​The Galaxy Note Edge takes the mobile experience to the next level with its one-of-a-kind Edge Screen which maximizes the unparalleled larger-screen Note experience by offering users a revolutionary way to use their mobile device. In so doing, performing everyday tasks and multitasking has become simpler and more efficient, echoing Samsung’s consumer-centric approach that catapulted the Note category to success.

​The unique, curved Edge Screen provides quick access to frequently used apps, alerts and device functions – even when the cover is closed – all with the swipe of a thumb. Users can also receive instant notifications on the Edge Screen when watching videos. Meanwhile, camera control buttons have been placed on the Edge Screen, so that users can capture and record their special moments while looking through a clean screen absent of any buttons.

​The Edge Screen also helps users express their personality and tastes by allowing them to design their own Edge Screen with their favorite images and text, including those composed with the S Pen. Additionally, useful tools, such as ruler, stopwatch, timer, flashlight and voice recorder, can be launched through the Edge Screen’s Quick Tool feature. For further information, please visit www.samsungmobilepress.com.