How did ING do in the Asset Quality Review and stress test? 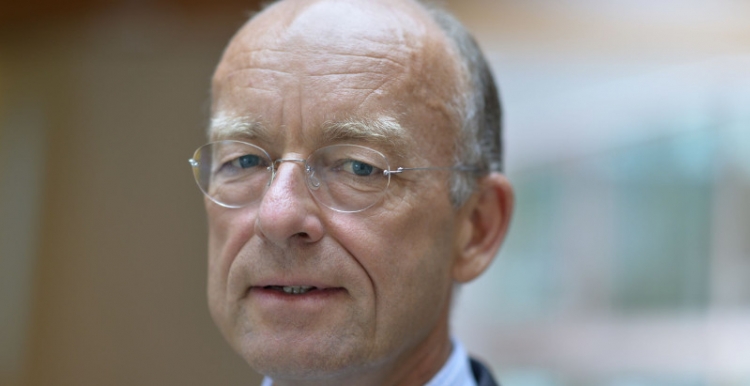 How tough was the review?

The AQR and stress test were part of the ECB’s largest-ever health check of Europe’s 128 ‘significant banks’, over which it will take regulatory control on 4 November. The review was unprecedented in both scope and scale, with the two main elements:

AQR which looked at both credit and market exposures across a bank’s entire balance sheet
Stress test to gauge the resilience of a bank’s balance sheet under two scenarios that simulate a mild and a sharp economic downturn respectively.
One of the most important goals of the exercise is to increase transparency in the industry, and so help regain trust in the financial sector.

How did ING do?

In the AQR, the ECB – based on its own non-IFRS methodology – concluded that ING Bank does not have a capital deficit and the impact on the CET1 ratio was only 29 basis points, resulting in an AQR-adjusted CET 1 ratio of 10.1% per 31 December 2013. This is well above the ECB’s threshold of 8%. ING Bank’s starting CET1 ratio for this exercise was 10.4%, which is lower than its 31 December 2013 reported CT1 ratio of 11.7%, principally because of the impact of the previously announced pension transaction in the Netherlands which was included in the first quarter results of 2014, as well as previously disclosed Basel III impacts.

In the stress test, ING Bank’s CET 1 ratio would be 8.7% in the adverse scenario, comfortably above the threshold of 5.5%.

ING conducted the AQR almost entirely in-house. Chief Risk Officer Wilfred Nagel explained, "We did this because we felt this was not a one-off, not just a project, but the start of a new world. The way we are going to be supervised in the future will be even more data intensive, reporting intensive and more detailed. By completing the AQR in-house, we’ve started building the expertise we need to meet these future demands."

The way we are going to be supervised in the future will be even more data intensive, reporting intensive and more detailed

More information on the supervisory role of the ECB.

For more information on the stress test, please go to the website of the EBA.

Detailed information on the outcome of both the AQR and the stress test is provided by the ECB and EBA.